After a great reception to our previous Slam X Dickies collection, we were excited work on another capsule with Dickies. Representing what our staff, team and locals are interested in, we fixated on one of our most popular Dickies choices again…

Previously, we opted for a Dickies 874 whereas this time around we’ve worked the New York Cargo Pant into three colour choices. Lightweight, hard wearing and a good fit, the cargo is available in olive, black and camo and feature a subtle Dickies X Slam City branded tab. 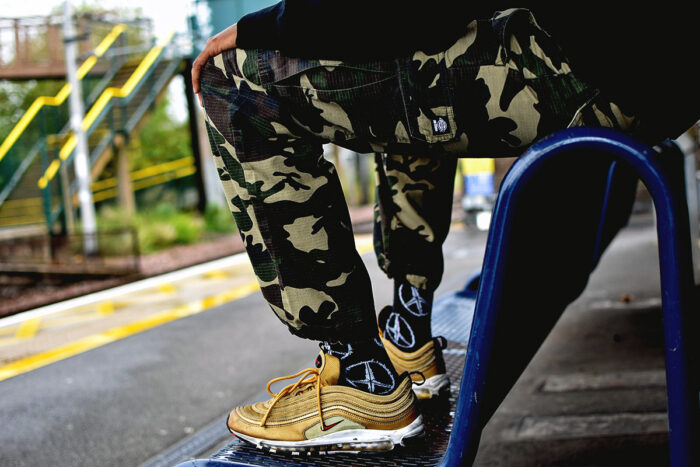 One our oldest friends Mark ‘Fos’ Foster – the brains behind Heroin Skateboards, helped us tie this together. Fos worked for Slam when he started the company which has gone on to become a U.K. skateboarding institution. We’re proud to see the company’s reach, even expanding with an impressive State-side team, making him a fitting artist for this transatlantic partnership. 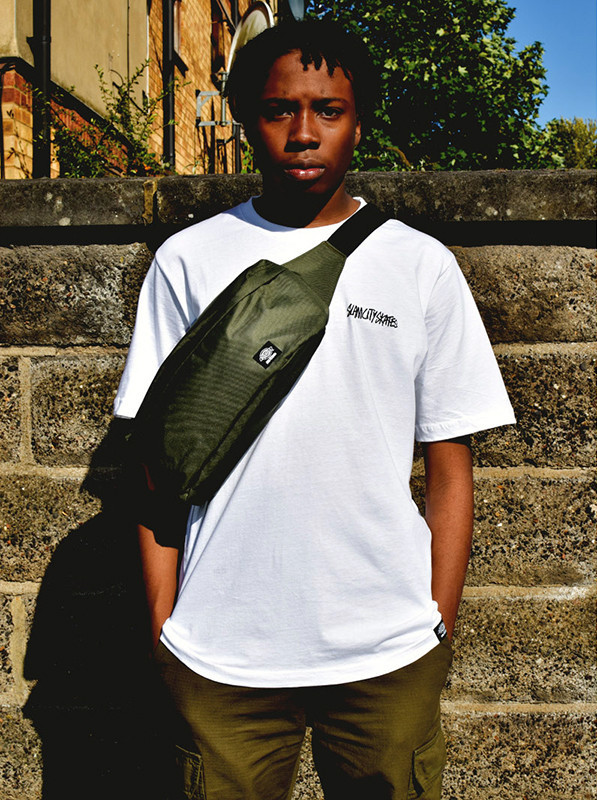 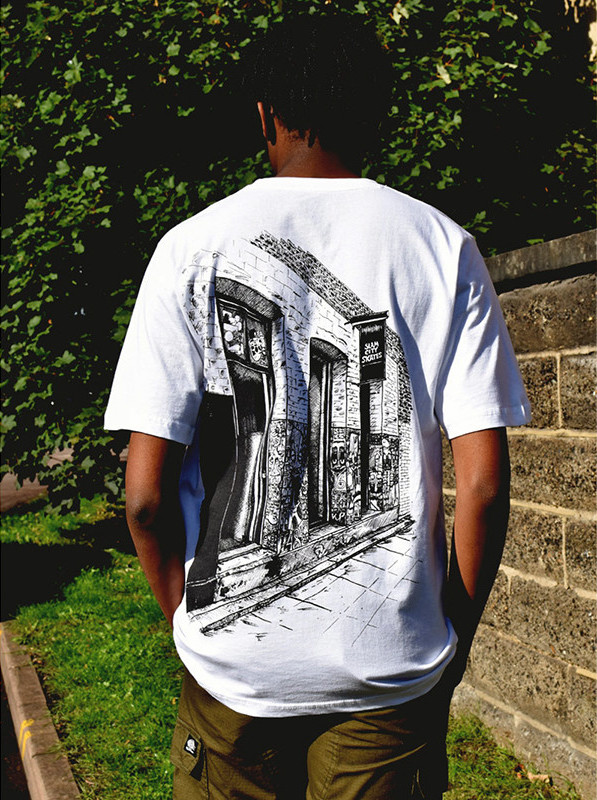 Fos designed the custom ‘Slam City Skates’ typeface found across the collection. Delving further into our history, an illustration of our Neal’s Yard storefront graphic appears as a back print on both t-shirts. The collection is topped off by handy Martinsville Bag again featuring Fos’ custom Dickies X Slam City insignia.

Related: Mark ‘Fos’ Foster Interview, A Quick Chat With HypeBeast About The Collaboration