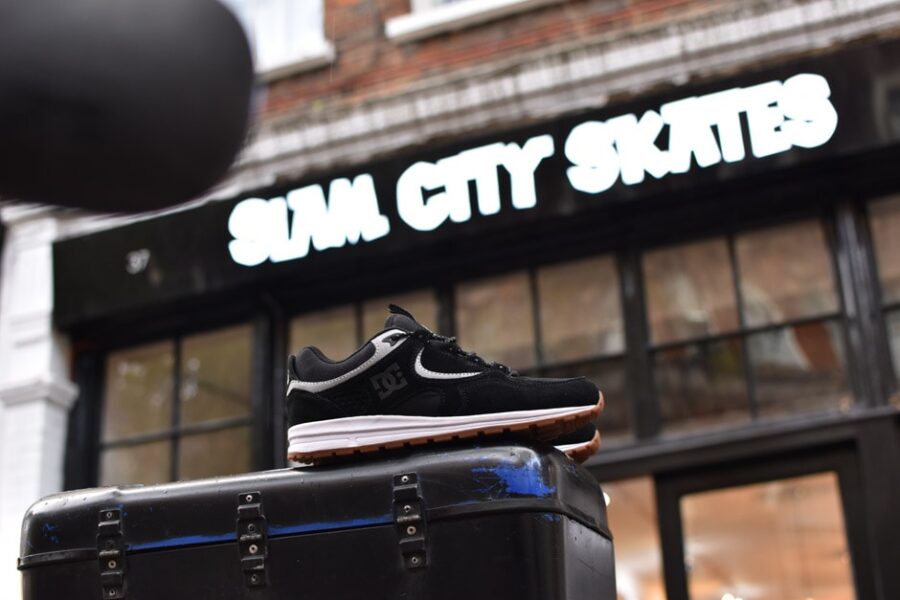 When we first began discussing a collaboration with DC, there was no doubt we wanted to work with Josh Kalis once again. His back catalogue of footage is synonymous with DC and resonates with generations of our staff and team.

The Kalis Lite Slim is a new silhouette engineered with 1990s DNA. Our take on it for the DC x Slam City colourway consists of a suede upper with Slam detailing on the tongue and an embroidered ’86’ on the heel. DC’s classic pill pattern tread provides additional grip on a scaled back sole for board feel. The shoe is finished off with 3M accents and feature a classic DC Gillie lacing system.

Accompanying the DC x Slam City Kalis Lite Slam is a clothing collection. The capsule takes cues from the shoe with a windbreaker, longsleeve t-shirt, backpack and strap cap. The following photos where taken within a one mile radius of the shop. The collection is our little piece of Love Park in Covent Garden.

The DC X Slam City collection is are available Friday 3rd March at 9am in-store and at slamcity.com. We’re hosting the first of our ‘Spread The Love’ events the same evening with a photo show curated by Mike Blabac. The following day, join us at Southbank from 2pm for a bump to can session hosted by Josh Kalis. 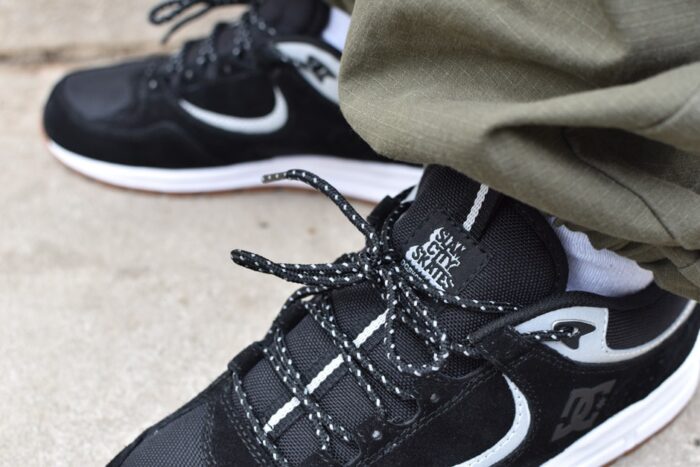 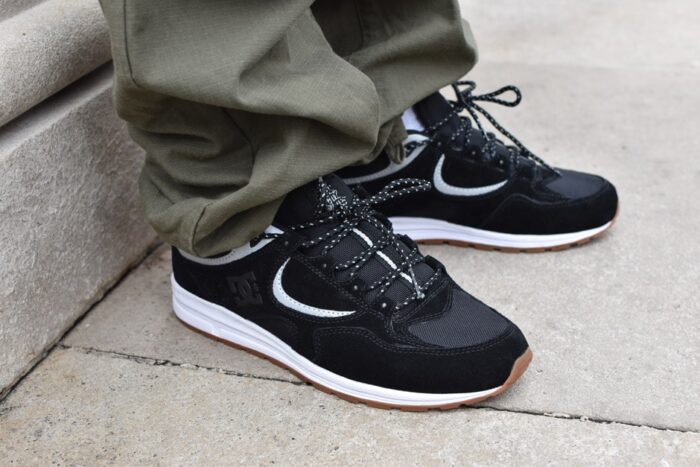 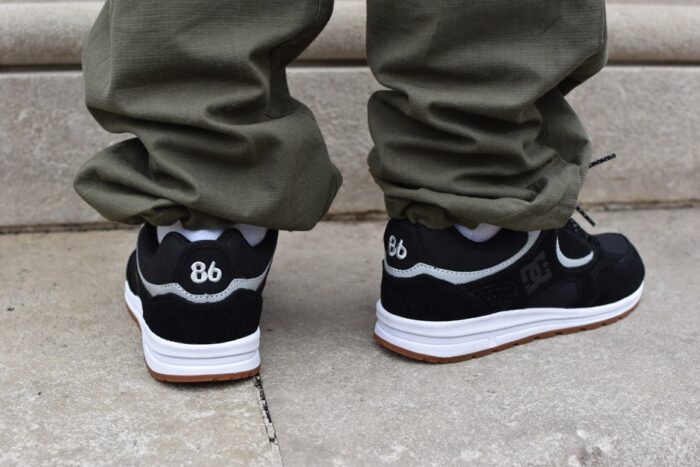 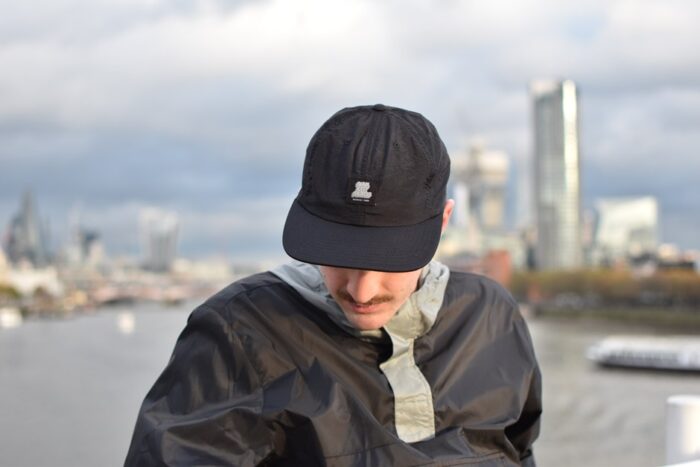 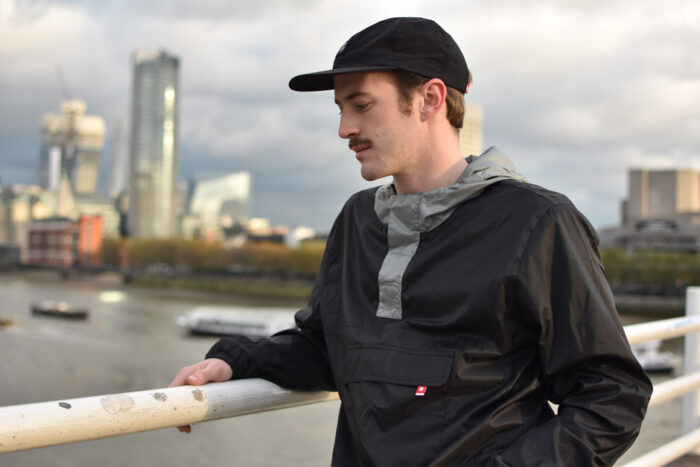 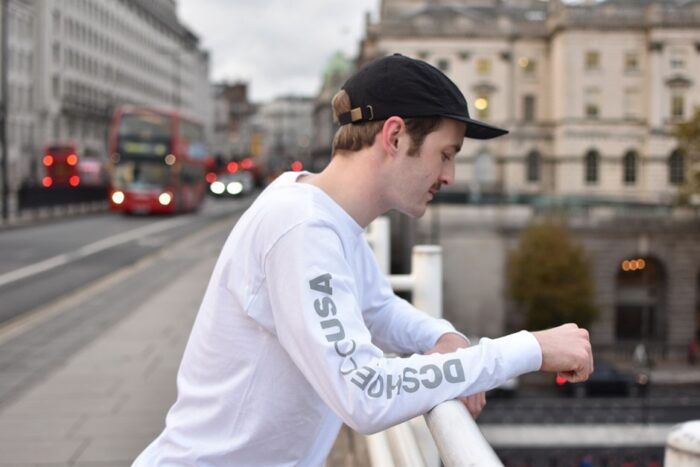 The capsules longsleeve t-shirt features DC’s multi-weight Helvetica wordmark on the sleeve a Slam logo on the left breast. 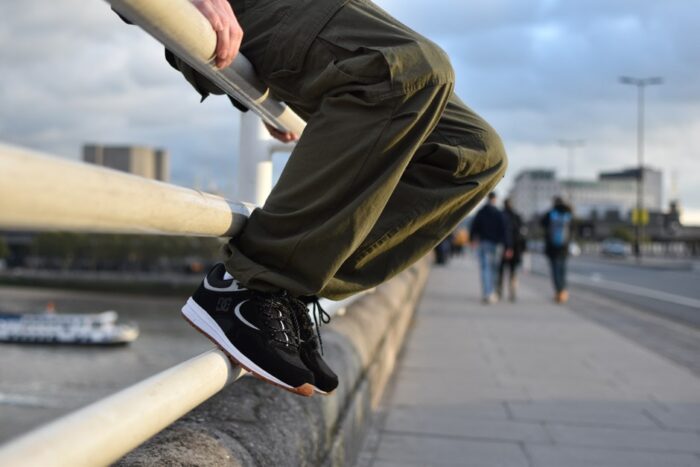 The DC x Slam City Kalis Lite Slim a stone’s throw from Southbank. Join us on Saturday 4th March for our ‘Spread The Love’ event with Josh Kalis and Mike Blabac. 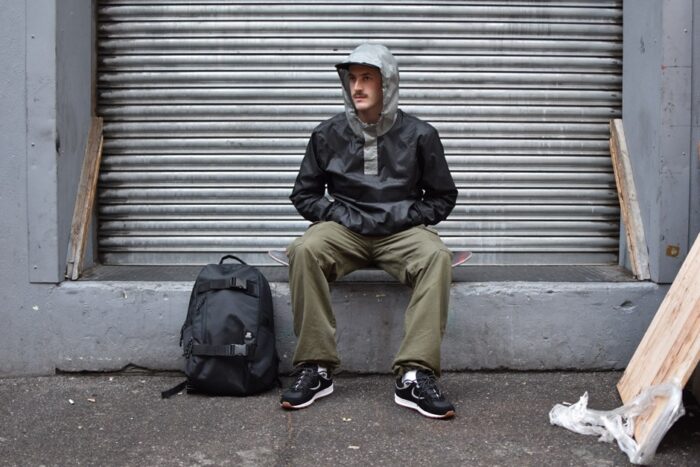 Head to toe on the with collaboration collection. 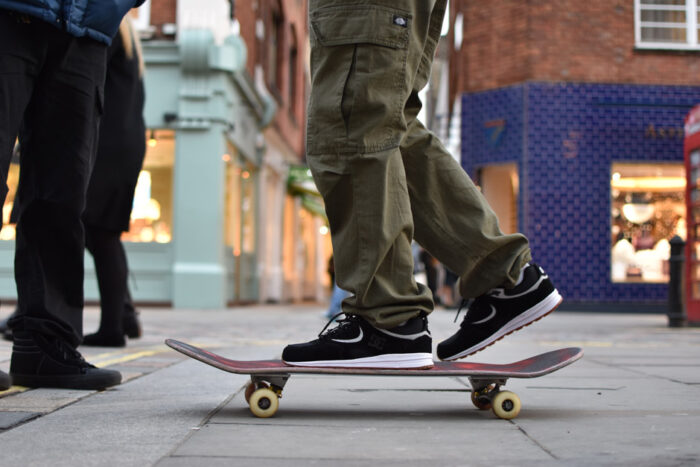 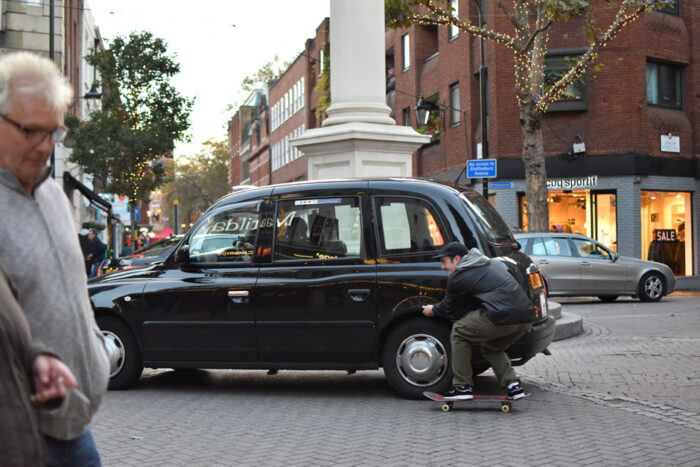 The only cheap taxi ride you’ll get in central London… 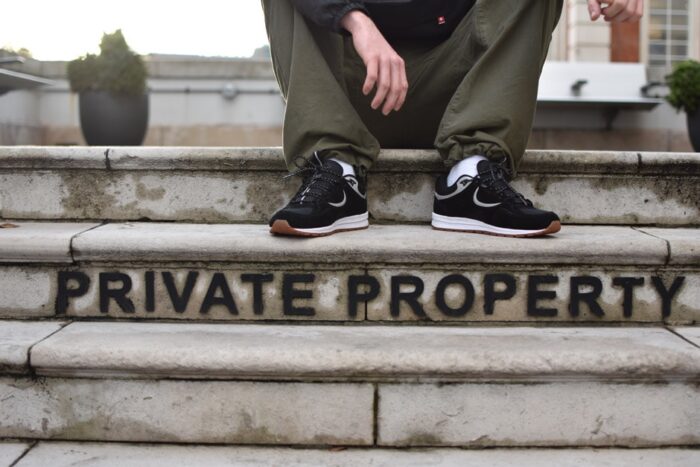