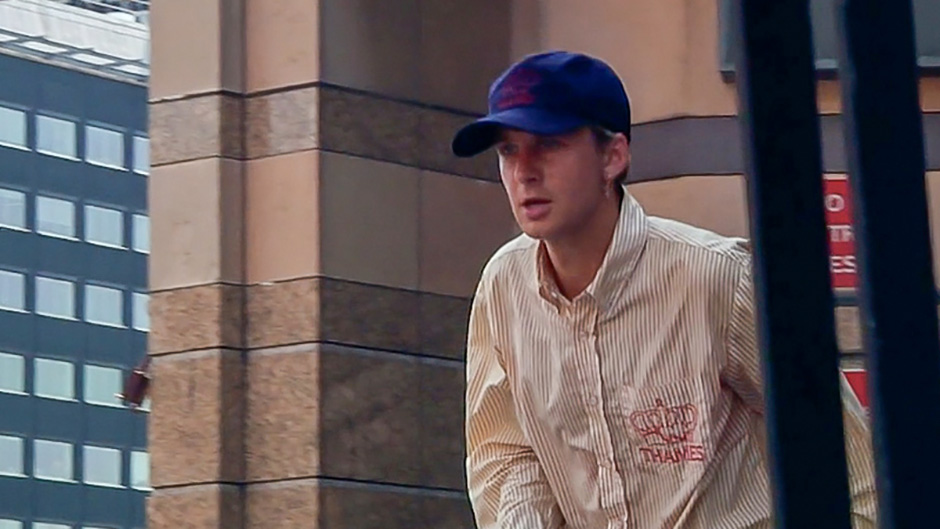 Jarrad Carlin out filming for the Thames Terra Firma video

Jarrad Carlin’s skateboarding journey took him from his New Zealand home, to further progressing in Australia, then making a move to the UK. His finesse found him a home on Blondey McCoy’s Thames imprint and a space alongside the company founder on our very own Slam team shortly after.

Jarrad is a welcome addition to the squad, his ability and approach often breathing new life into familiar terrain.

Sponsors: Slam City Skates, Thames, adidas, Always Do What You Should Do 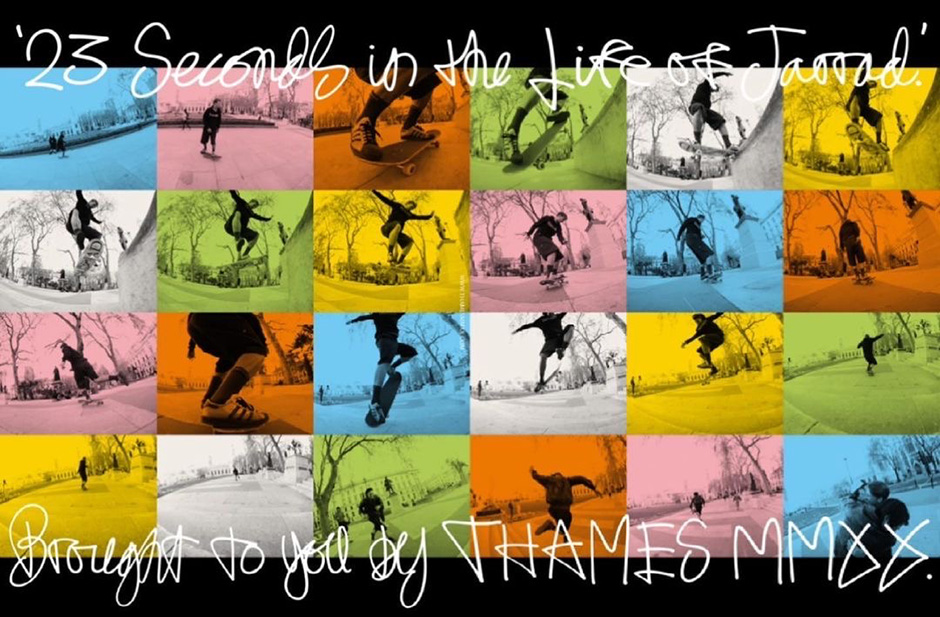