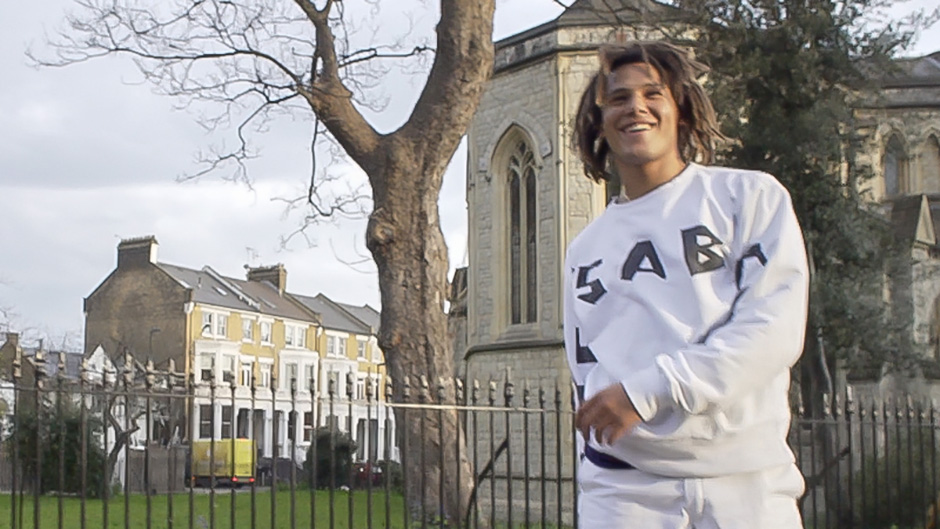 Darius cut his teeth skating in the London Borough of Bromley and was already way ahead of his years. The formative experience of working on City Of Rats with Henry Edwards-Wood is where he came into his own and became part of the Slam team.

On top of being one of the best humans, he is one of our favourite skateboarders to watch due to his ability to throw in the unexpected and his progress is continuous.