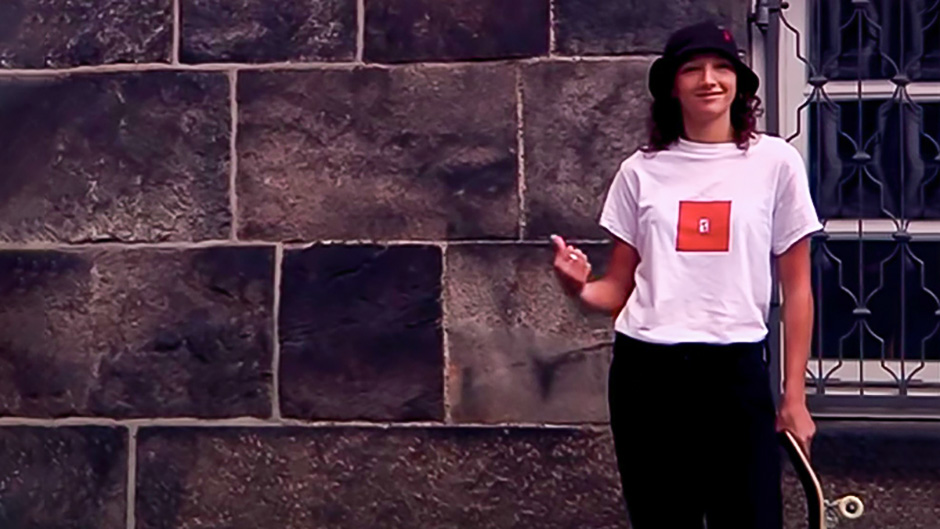 We remember Helena Long starting her weekends in the city with visits to our old Neal’s Yard shop when she first started skating. She has been out there pushing it and progressing ever since and has now found a home on the Slam team.

Helena’s long-standing residence with Vans UK has kept her out there more than most, from appearing in Shari White’s Credits video to numerous European excursions.

Her footage is always exciting, never disappoints, and her recent work on the excellent ‘No Comply’ exhibition at Somerset House meant many of us got to skate the Strand (where once we would have been mowed down by buses).