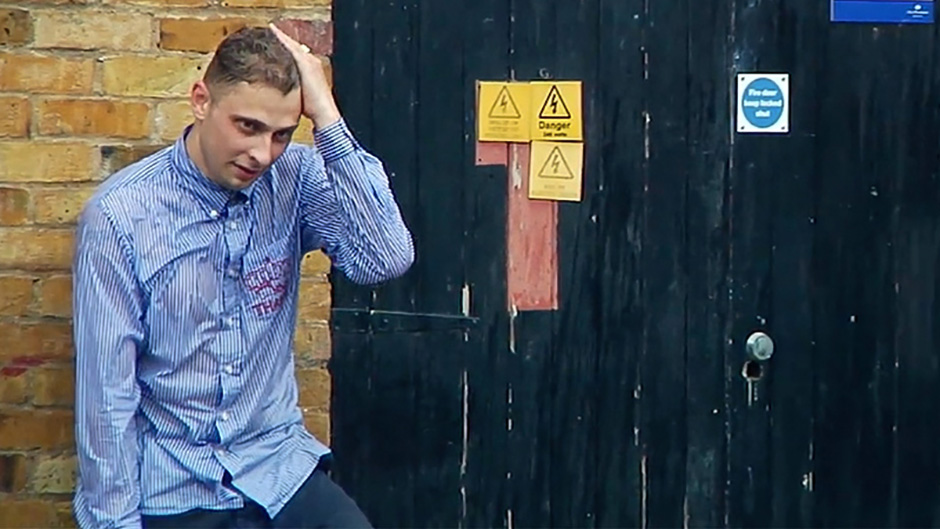 Blondey McCoy has been frequenting Slam City since he first started skating. Predominantly honing his skills at Southbank, Blondey would also make shop visits a daily occurrence.
The exponential rise of Palace skateboards catapulted Blondey into a global sphere of recognition before he parted ways to focus on his own brand, Thames.

Behind his public persona is still the friendly, enthusiastic skate rat we met all those years ago. He’s just as stoked to be doing all of it as he was back when he couldn’t wait to ditch school to be beside the river.

Watching Blondey’s world unfold and his seeing his tireless creativity realised in countless projects for adidas, Thames and beyond is something we have been blown away by. We are always excited to see what’s next.

OUT THERE: Part 1 for Thrasher Magazine

OUT THERE: Part 2 for Thrasher Magazine