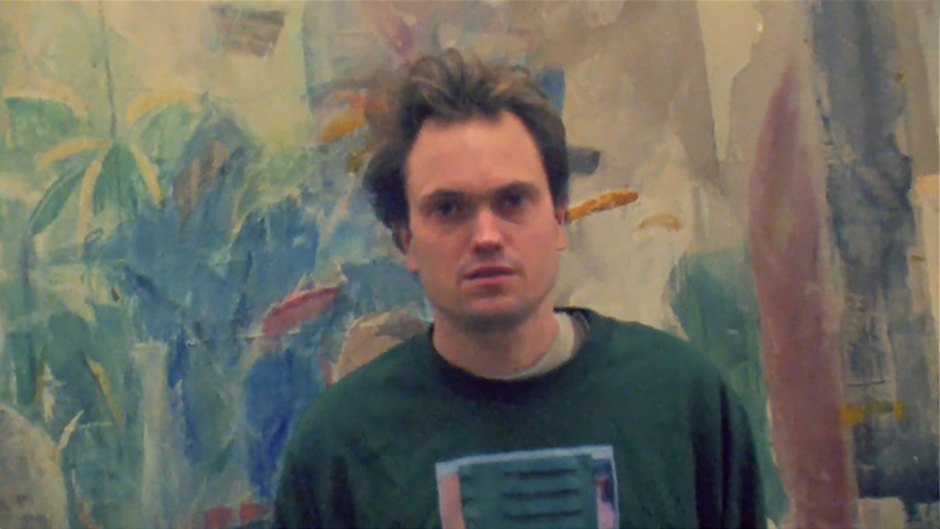 Nick Jensen from his Smile interview for the Ben Raemers Foundation

Nick Jensen is an important figure in London skateboarding who redefined what it meant to be a pro skater living in our city.

We were lucky enough to have front-row seats to watch Nick’s progression and are proud that he has been a Slam team rider for over half of his life. We put him on the team around the same time his teenage switch flips down the Southbank 7 landed him a spot on Blueprint.

Nick remains an inspiration on a skateboard and also through his artistic endeavours. He’ll forever be part of the Slam team and family. We still remember him as the child prodigy we first met even though he’s now an elder statesman whose video parts are embedded in UK skateboarding history.

Waiting For The World (Blueprint Skateboards, 2000)