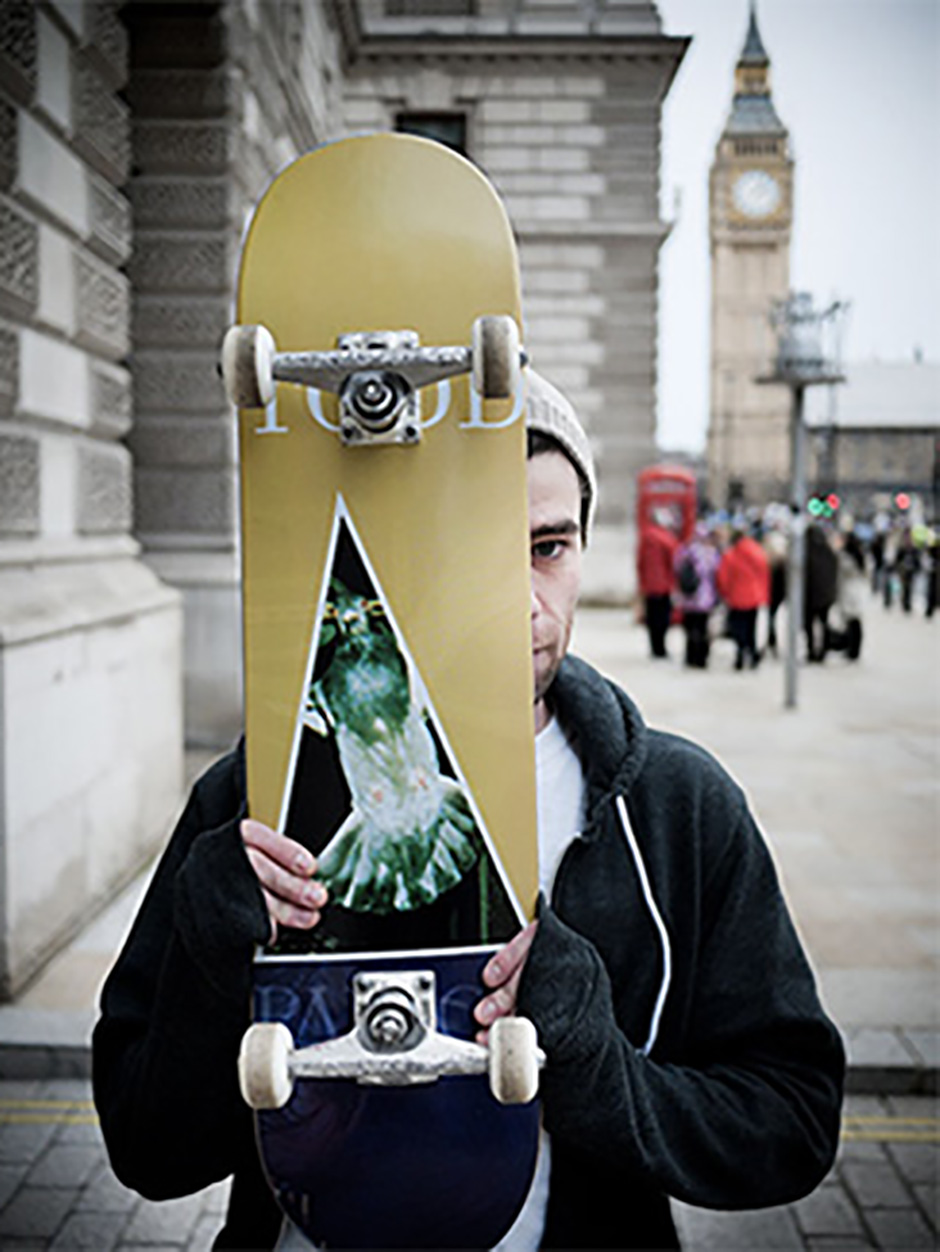 1. Radlands. I had a really emotional dream the other night. Me and Vaughan were skating Radlands vert ramp. It was like my brain just re-created for me a perfect visual account of one of our sessions there. I woke up consumed by some kind of nostalgic grief. I genuinely believe that some of my best times on a skateboard have taken place at Radlands, and it’s vert ramp was perfect – short transitions, not too high. What do mean, it’s not a ‘spot’? There’s rules to this thing?


This Thrasher classics edit shows Tom Penny dominating Radlands back in the day. The footage of him skating the Vert ramp like it’s a mini is incredible!

2. Police Bank-Liverpool. You had to do a frontside pivot in the ‘deep’ before you could skate it. No one really knew what it was or why it was there. Joel (O’Connor) once skated it – pretty well I recall – on two severely cracked decks nailed together. Howard did a sweeper to fakie grabbing the board with his TEETH instead of his hand. Meet you at the Police Bank in 20 minutes!

This edit opens with a heavy session at the Police Bank

3. Shell Centre. Blind-bump city these days but I used to happily spend whole days there. Remember Edson’s crook grind powerfully across the whole bastard? There’d be a very solid crew there daily taking turns to do trick up the stairs, trick on flat (maybe a couple if you were feeling it) and trick down. Ace.


At 0:17 in this clip from First Broadcast we get to see Toby Shuall making good use of the Shell 3. Missing this spot is a regular topic of conversation.

4. Holborn Viaduct. How embarrassing that it took an American to consider the true potential of an old staple London skate spot. When Mr Puleo casually nose ground the bottom bench into the bank at Holborn Viaduct it was a serious lightbulb moment that many of us benefitted from. The spot as a whole was sick though with all the hips and channels and such. I miss it I do.

Click on the above photo of Toddy taking the route less travelled at another lost piece of our heritage. See Old Toddy footage at 7:24 in the above link which is Bod’s video “Joybus Secrets and Lies”

5. Oh go on then, Southbank. Always been a bit love/hate for me, old SB. Gained a new perspective since me and Jake discovered you can handplant off the beam!


Old SB when the bar was above the bank gets dealt with at 2:34 in the above video which is Toddy’s part from the Landscape video Portraits.

Thanks to Olly for another Todd Fives instalment.