Portions by Austin Bristow and Q&A

A few days ago Austin Bristow released a new 21 minute long London scene video called ‘Portions’ and needless to say it’s a heavy video full of everyone you want to see new footage from. It was amazing to see the positive reactions to it sweeping the inter web. Musings about Kyle Wilson being the best skateboarder of all time, well deserved Brady praise, people seeing just how good Louie Jones is, Charlie Birch appreciation and much more. It was heavily shared for good reason and is an important moment for the London scene, one which shows just how healthy it is through Austin’s eyes as well as through the additional lenses of Hold Tight Henry, Jack Brooks, Adam Todhunter and Grant Dawson. 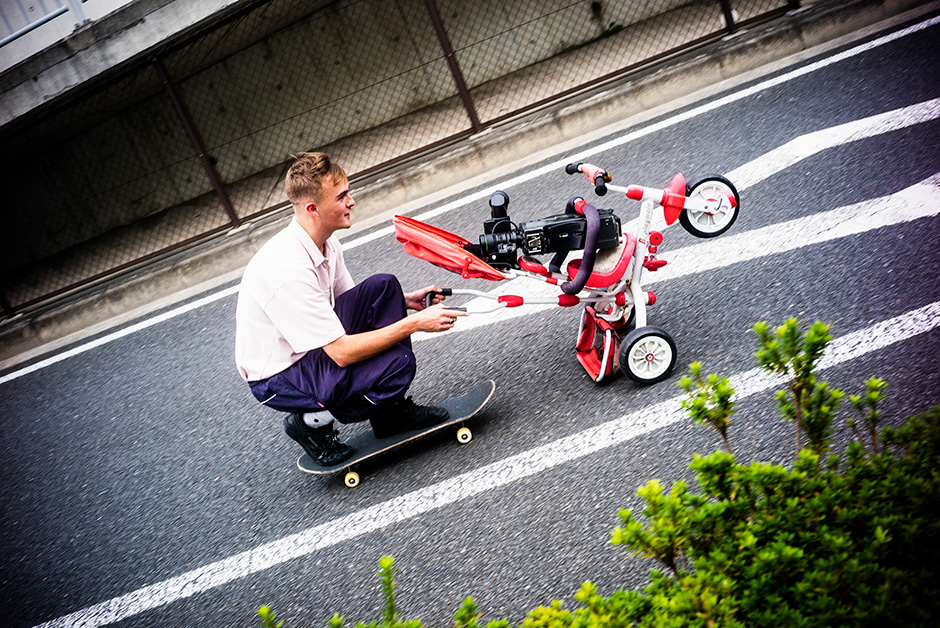 How long have you been filming for this and stacking footage?

How come you decided to put it out on your YouTube channel? It seems like parts could have easily a become a Palace production

I didn’t want any logos or branding on it so I decided to release it on my YouTube. At least that way there is no Krux advert beforehand…

What was your thought process behind putting together that style of edit?

At first Lev Tanju was going to edit something with all the footage but it started to drag on a little so I just gave it a go and I hope people enjoyed it? It felt like I was just putting together footage a little and didn’t really have a feel to it but I hope people like it and now we can move onto bigger and better things.

We loved the Morph to lyrics correlation in Lucien’s part and the cleanest sneaker LV appearance. Do you enjoy those elements of the editing thought process?

It was pretty hard actually, as I feel like all this is is skating to music which could be perceived as boring? Jake Harris does it perfectly.

Among many other things it was great seeing Louie Jones killing it in there. Are there any notable mentions or moments you are most stoked on being in there?

Just all my mates skating and having fun makes me happy.

You mentioned to me you thought the video went on for too long for what it is but now you are glad to move on and work on something better. But this video, in this format, with the organic mix of amazing people in it, the standard, the filming, everything is such a great stamp in time for the London scene and at such a strange time. Do you feel differently about the video now that it’s out there and the amazing response it has got?

If it makes people want to go skating then I guess that’s rewarding. Safe to everyone who watched it!

What video projects outside of straight company videos have inspired you as a filmer?

I don’t really watch skating too much to be honest but First Broadcast & Eleventh Hour are definitely up there.

Would you like to continue releasing and working on videos in this format?

Sure, let’s see what happens.