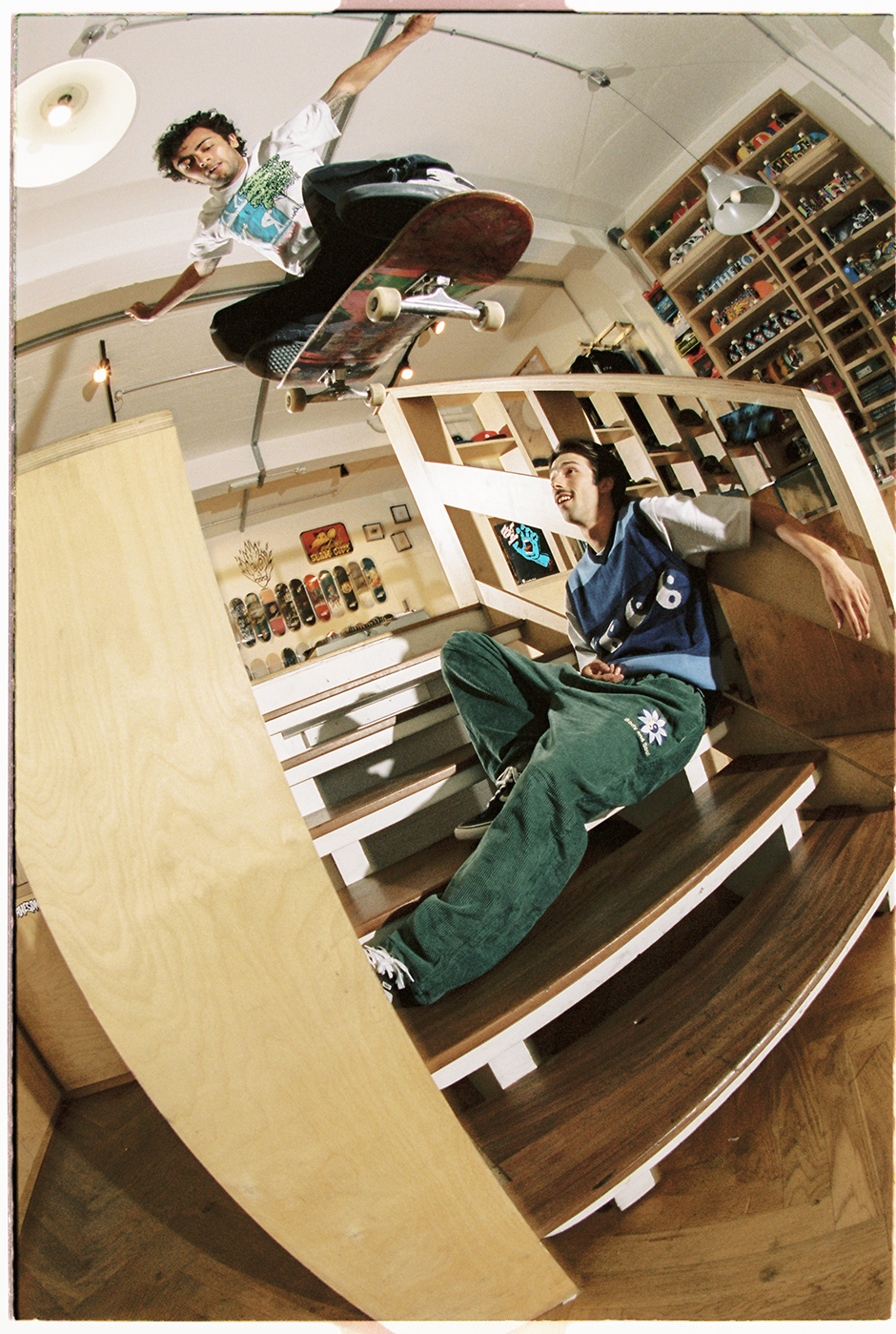 We have been stocking Butter Goods for a while now and are big fans of everything this Perth-based institution brings us. When the opportunity to work with them on a collaboration arose we dove into the design meetings as quick as we could. Matt Warder, our man in the field worked closely with the Butter Goods design team to make this one happen and it was an honour and a pleasure to collaborate with them. The freedom and positivity of this process meant that every item is imbued with the playfulness that minimal constraints offer.

The following images are the result of a day out with Slam team riders Dougie George and Dennis Roberts. They were shot by James Griffith. You will also spy Quentin Guthrie in there who was out filming on the day. We hope you like the look of this limited capsule which will be made available on Thursday 1st September. 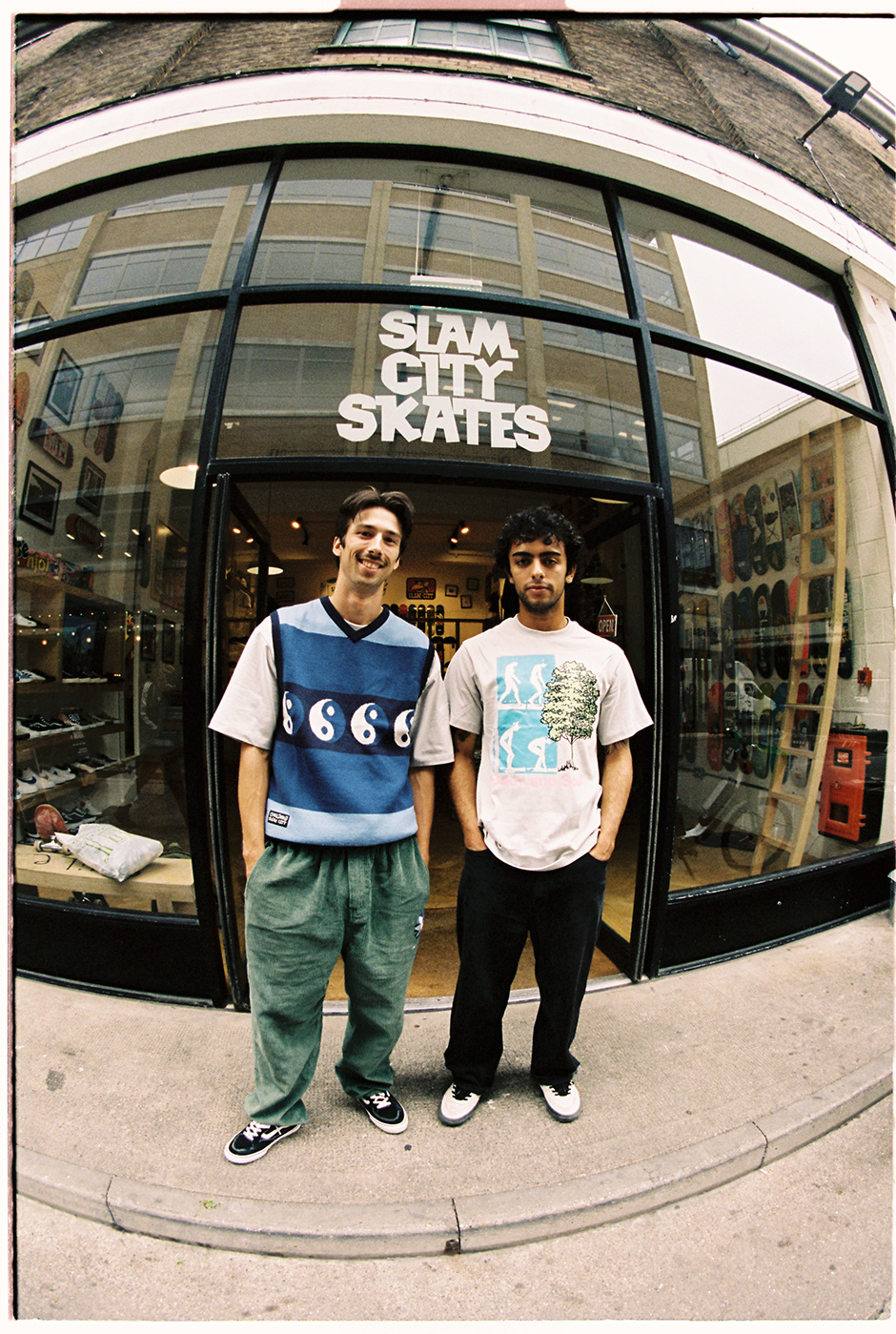 Dougie and Dennis outside our East London Shop 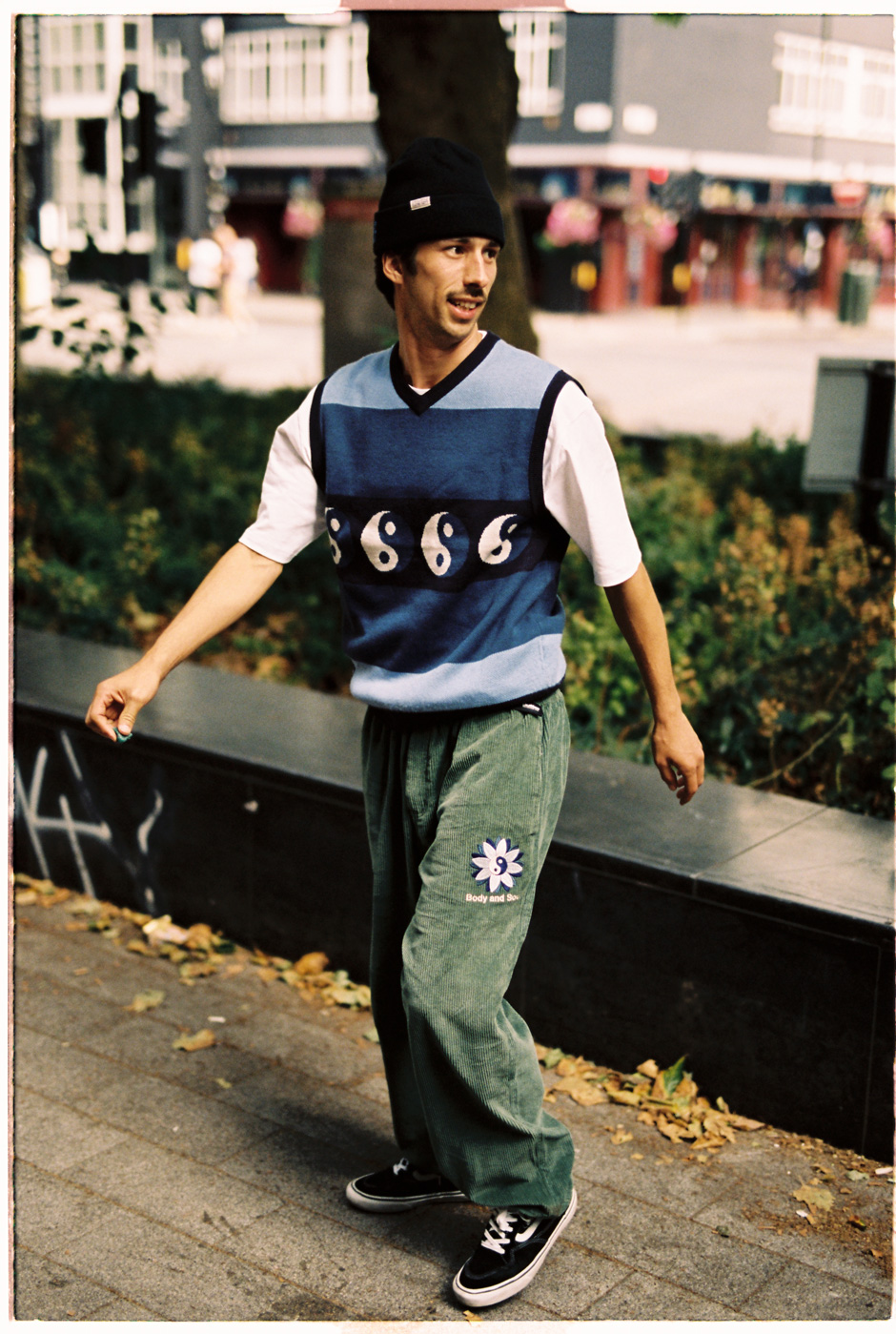 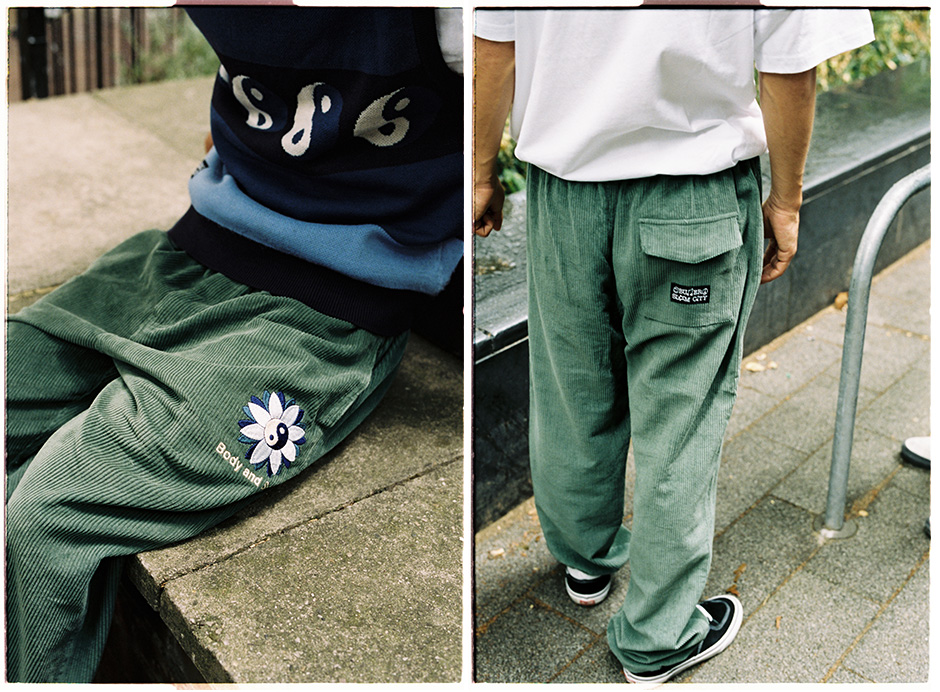 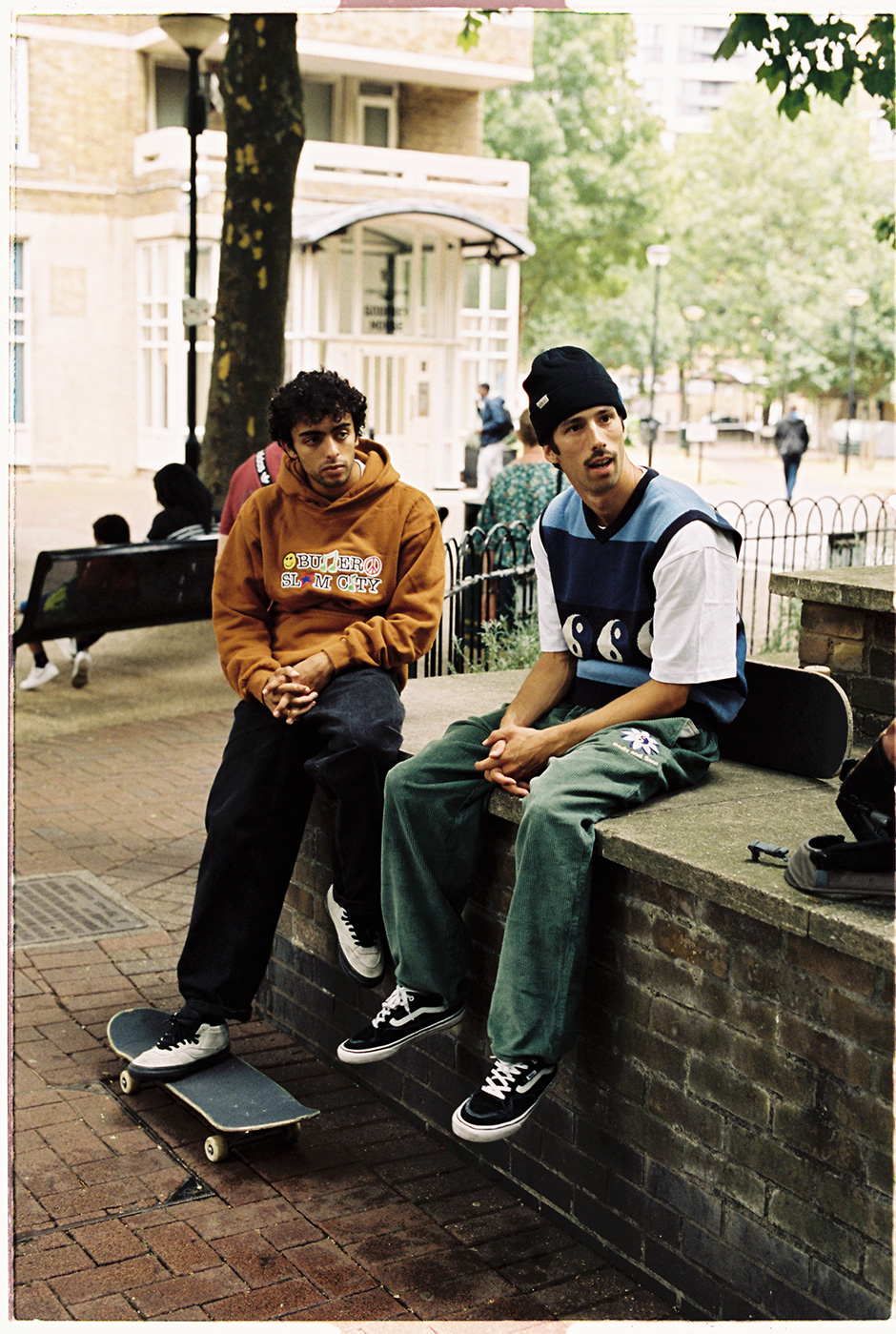 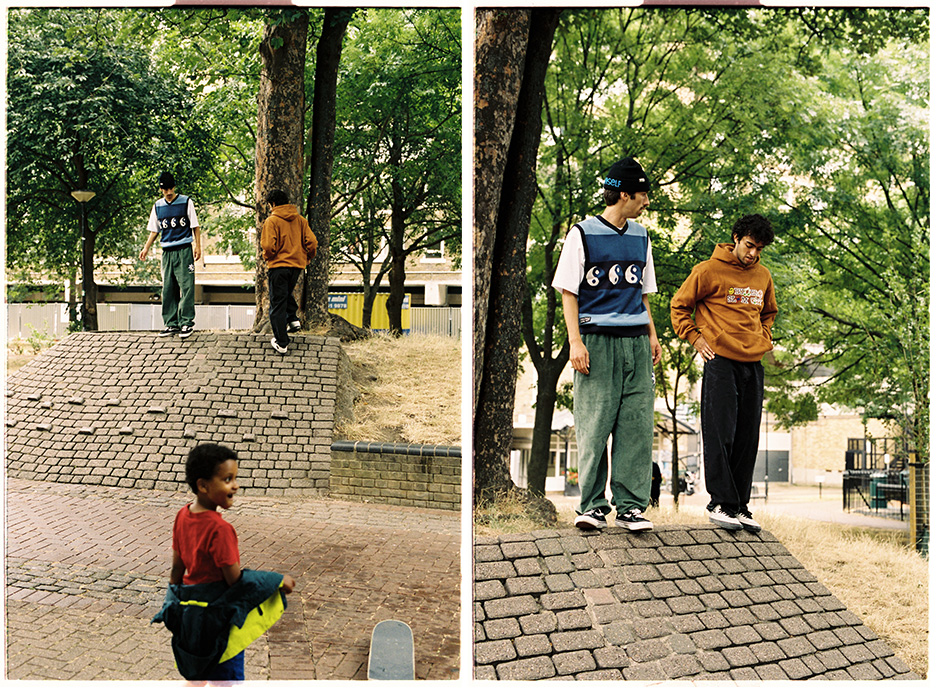 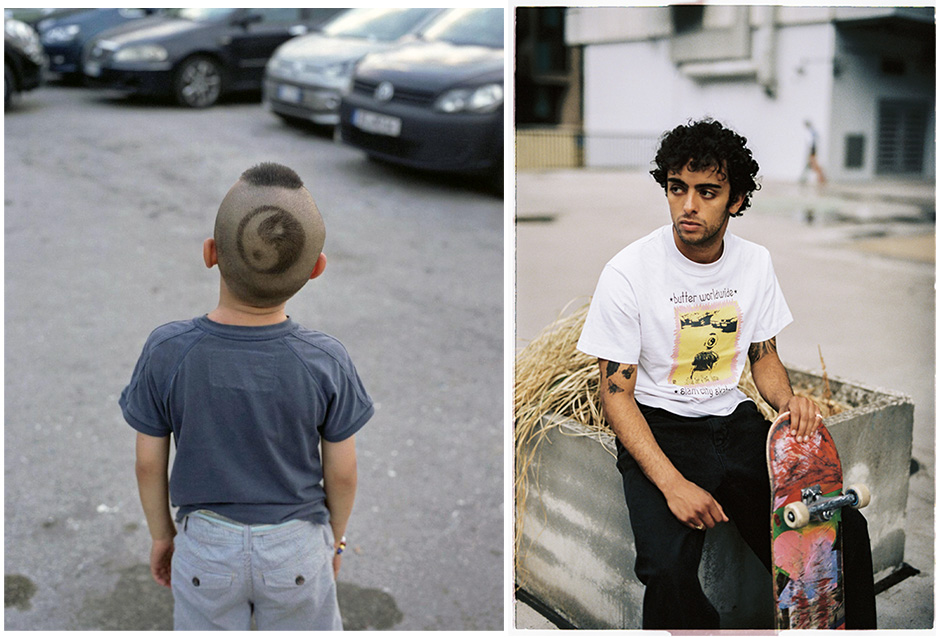 Matt Warder’s original photo. Dennis wearing the Centre Yourself T-Shirt where it appears 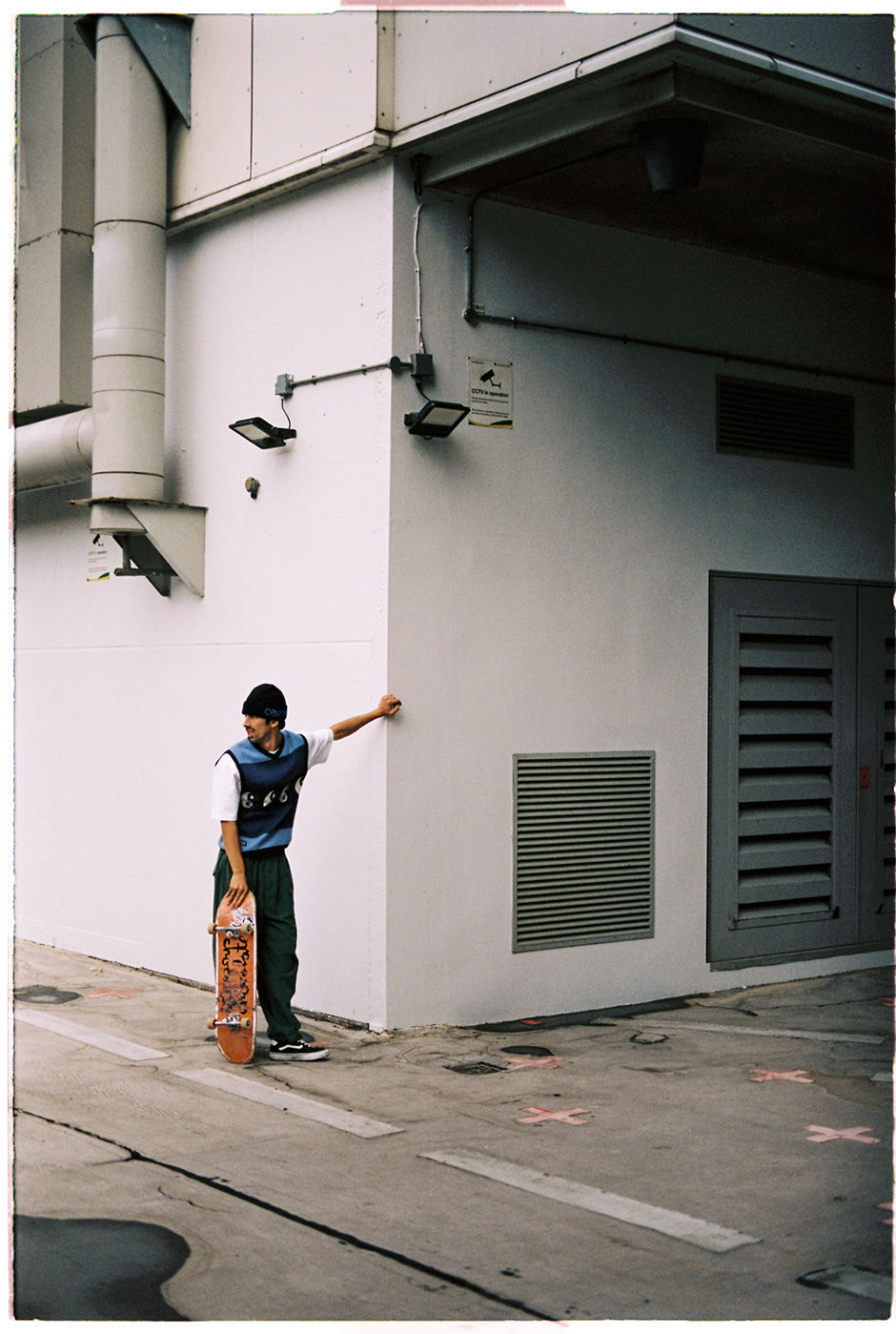 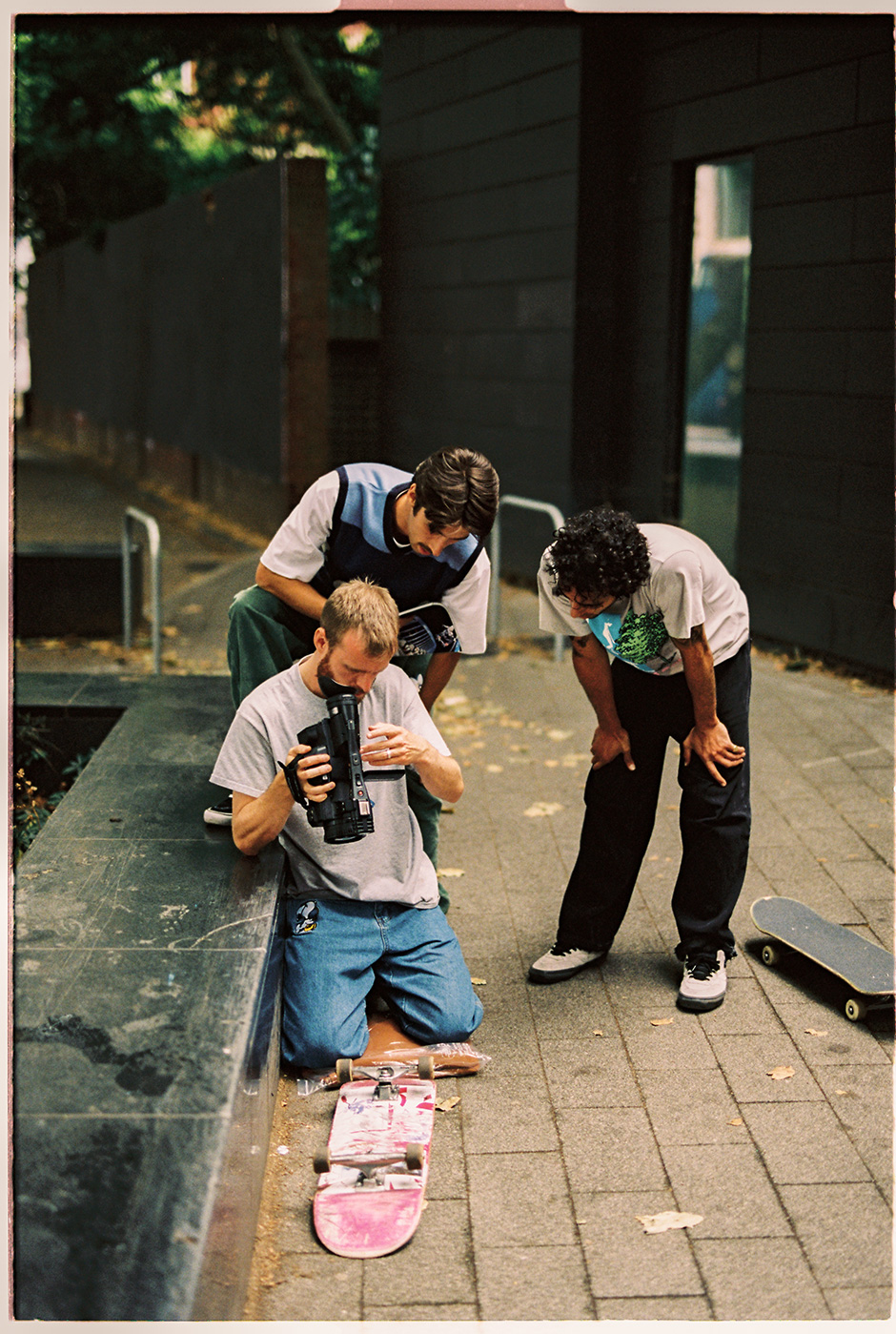 Dougie and Dennis with Quentin Guthrie 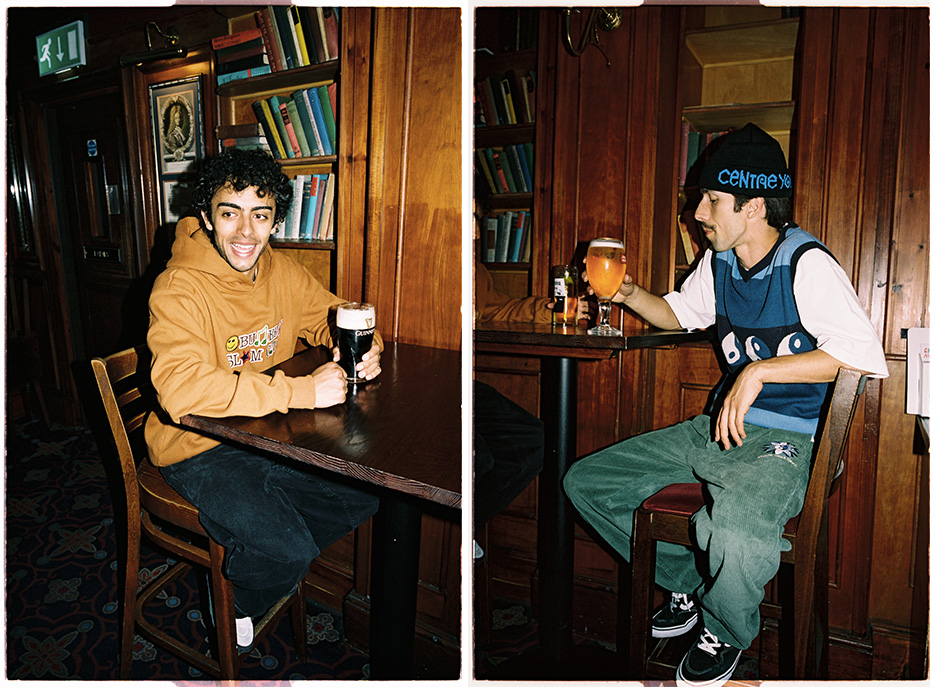 Dennis and Dougie debriefing. Dougie wears the Centre Yourself beanie 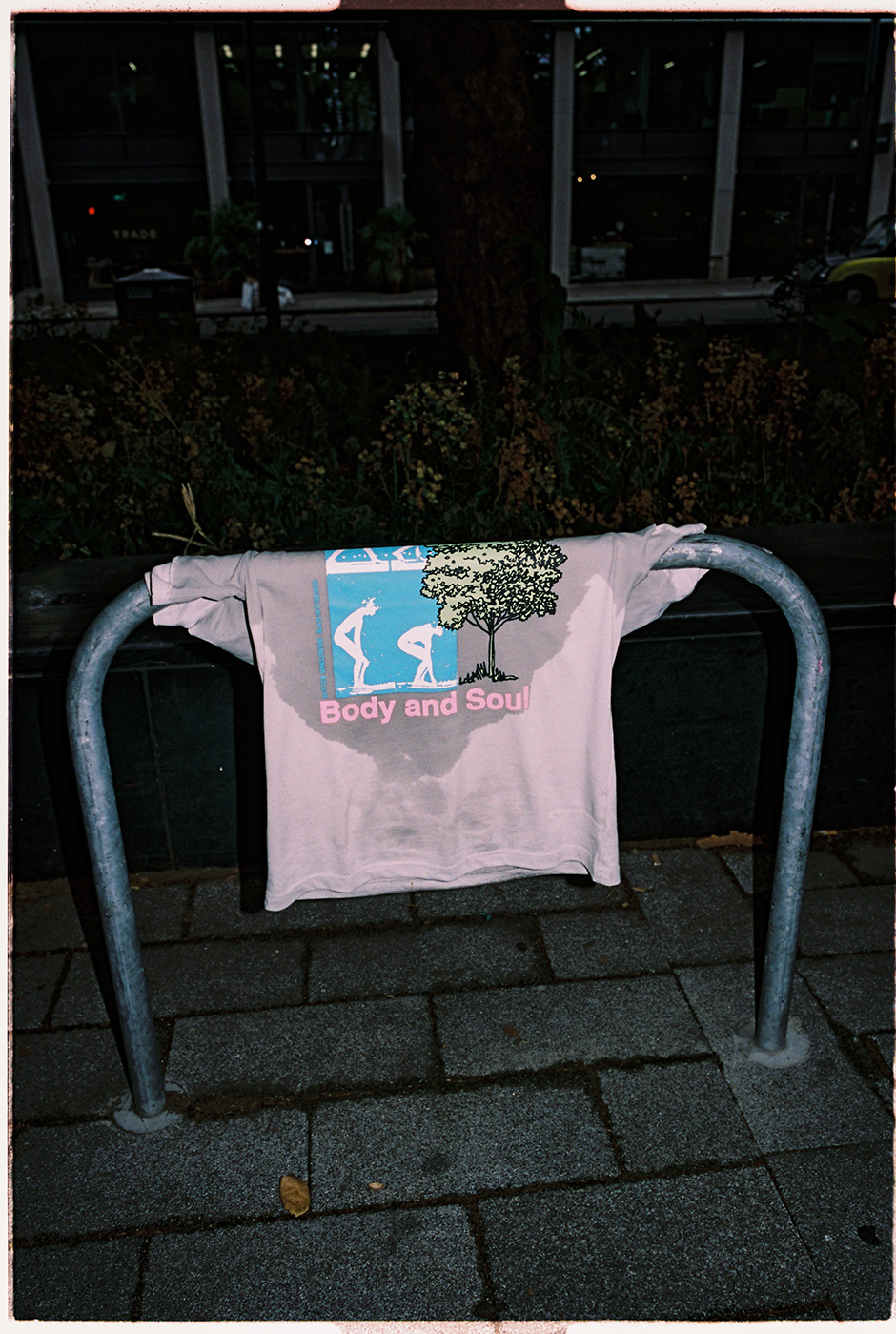 Thanks to everyone at Butter Goods HQ who we worked with on this one. Thanks to James Griffith and Quentin Guthrie for their work behind the lens and of course Dougie George and Dennis Roberts for their time in front of it. Shop for Butter Goods and stay tuned for this capsule releasing on September 1st.